Caring for people and the planet 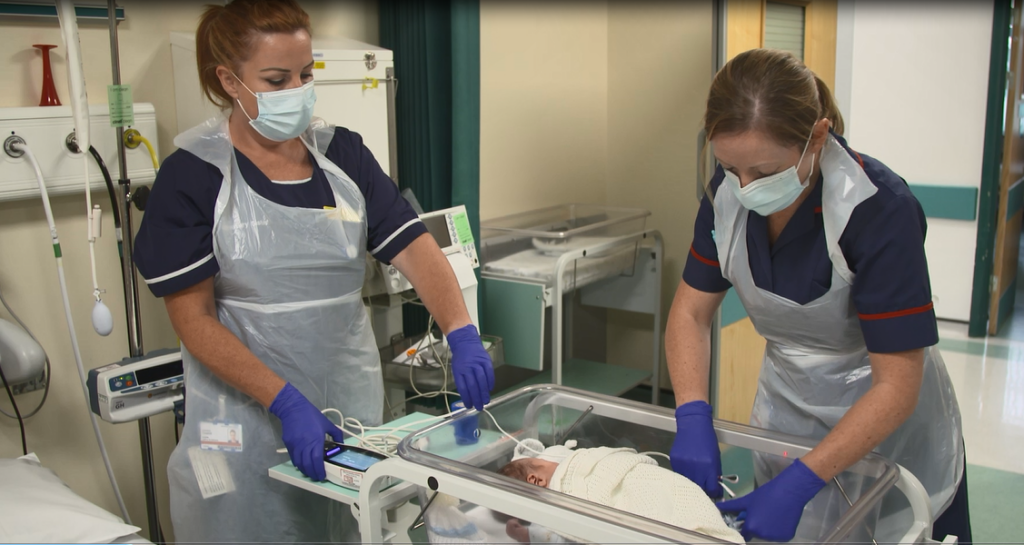 Thousands of pounds and thousands of tonnes of carbon emissions saved as part of Trust drive to achieve net zero by 2030   A team working to reduce carbon emissions across Hull Hospitals has turned its attention to the anaesthetic gases given during labour – with staggering results.   Until recently, almost one fifth of […] 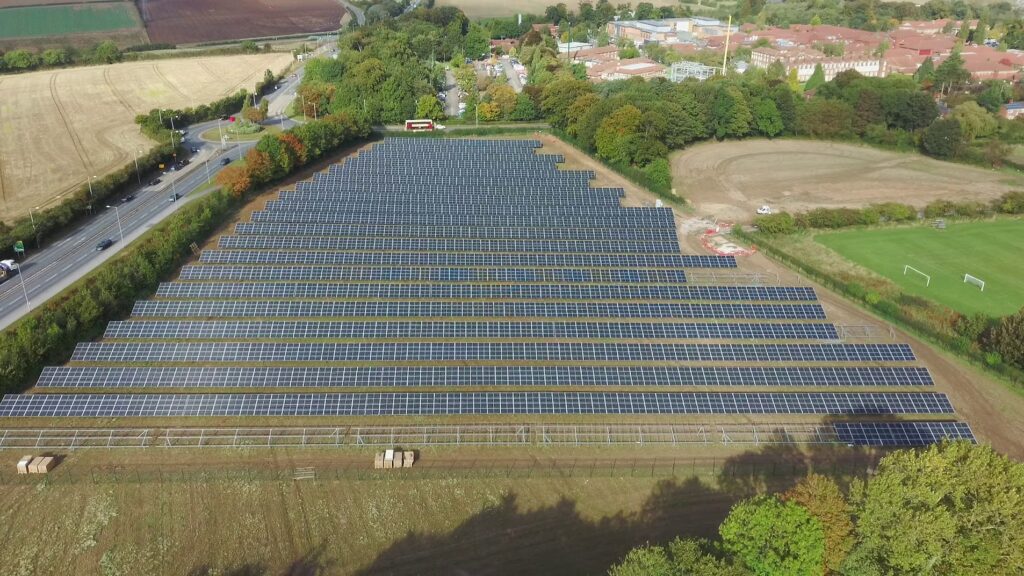 Asthma project is a breath of fresh air

A Hull-based project designed to improve outcomes for asthma patients and reduce climate change has won a national award A Hull-based team seeking to reduce the environmental impact of asthma care and deliver better outcomes for patients has been recognised for its work. The SENTINEL project, spearheaded by Hull University Teaching Hospitals working with NHS […]

Planting now for a brighter tomorrow

The Allam Diabetes Centre opened just a few weeks ago, providing much improved accommodation in which to care for patients with diabetes and in which to take forward Hull’s world class diabetes and endocrinology research. Generously supported with a £3 million donation from local businessman and philanthropist, Dr Assem Allam, the £7.5 million facility stands […]

Staff from across Hull Hospitals who have pledged to cut their environmental impact are being invited to #WearTheBear Hull University Teaching Hospitals NHS Trust recently published its Zero30 strategy and Green Plan, ambitious documents designed to support the Trust’s aim to become carbon neutral by 2030 – a full 15 years ahead of targets set […]

A greener future is at our fingertips

As part of our ongoing commitment to achieving net zero by 2030, we’re voting leaves! That is, we’re currently working on plans to plant 1,000 trees across our hospital estate as just one way of helping to offset our carbon emissions. We’ve recently received funding for 1,000 saplings courtesy of the Centre for Sustainable Healthcare […]

A team of health scientists at Castle Hill Hospital is showing that better care for cancer patients doesn’t have to cost the earth. The routine replacement of a linear accelerator (linac) last year, used in radiotherapy treatment for cancer patients, with a new Varian Halcyon generated more than just improvements in throughput. The Radiotherapy Physics […] 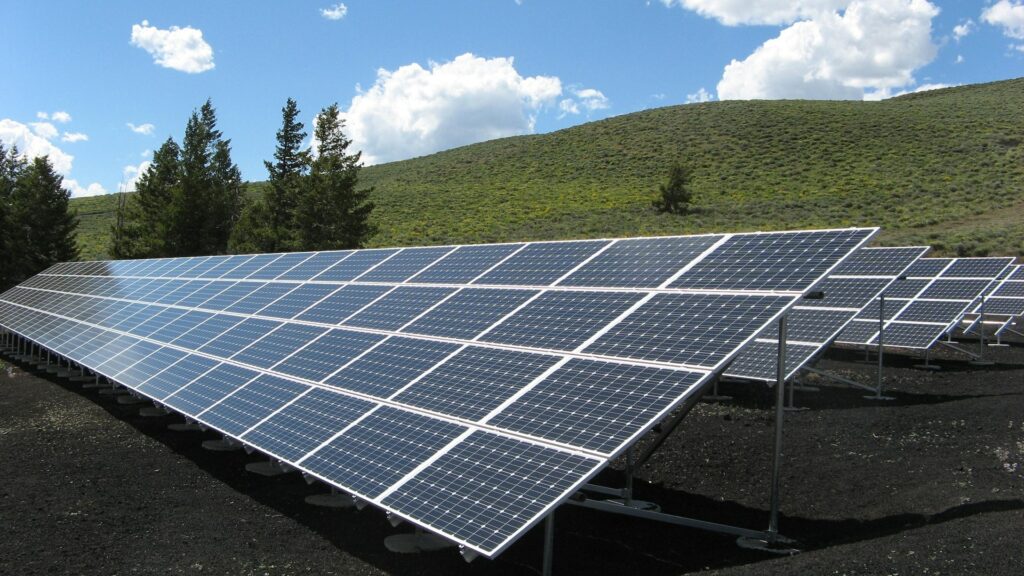 Hull Hospitals’ commitment to sustainability and to patient care have been recognised at a national awards ceremony this afternoon. Hull University Teaching Hospitals NHS Trust had two projects shortlisted at this year’s Health Business Awards, which was hosted online by well-known TV medic, Dr Mark Porter MBE. Emerging triumphant in the Patient Safety category was […]